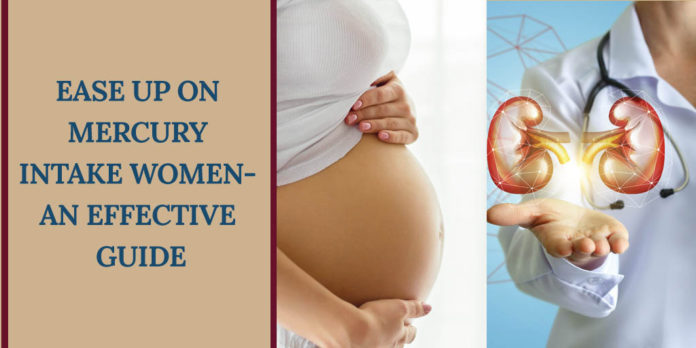 For decades, mercury has been a number one substance used in the medical sector, cosmetics, and hatmaking sector among other sectors. Less was its effect known to the scientists until now! The effects of mercury include;

According to the U.S Environmental Protection Agency, an estimation of 75, 000 babies are born with a greater risk of learning disabilities because their mothers were exposed to excess mercury during pregnancy. As per NRDC, the number of babies goes as high as 265, 000, therefore, it’s time to go back to the drawing table! 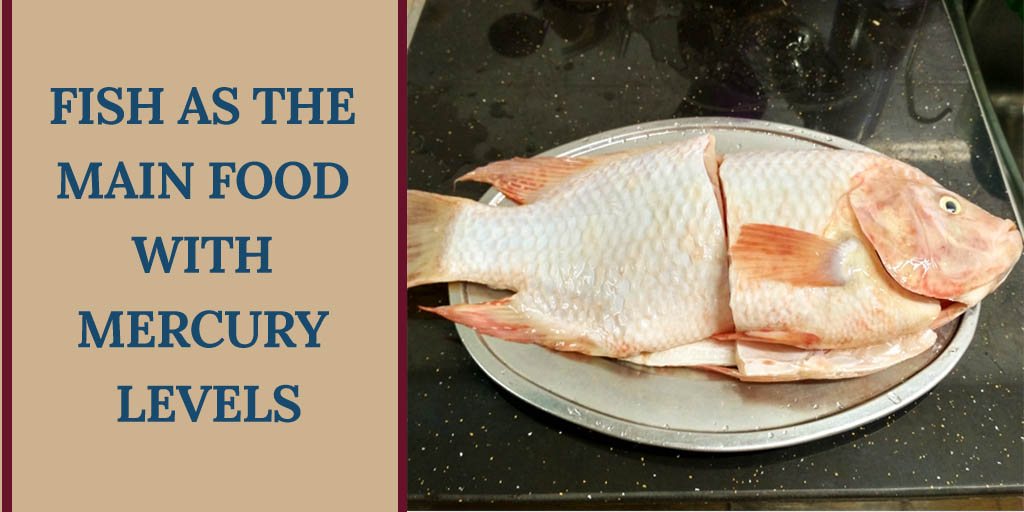 Fish as the main food with mercury levels

A variety of fish types have mercury, but their mercury levels differ. In the real sense, fish may be one of the most desired dishes by pregnant women and it has been for long recommended for every pregnant woman. Eating fish shouldn’t pose any threat, but mind the spices, type and its safety

Consuming (eating) fish is the main mercury exposure in various countries. However, mercury is also released into the air from the coal-burning power plants and factories. The type of pollution travels halfway around the world before settling in water bodies where it is absorbed or ingested by small living organisms and from there, it invades the food sector. Fish with higher mercury concentrations include predatory fish like;

Cooking contaminated fish or peeling off the skin can’t limit mercury exposure but you can do the following;

Childbearing women must only consume four ounces of albacore tuna per week while your children should avoid it.

The common sushi fish is normally the predator one, therefore, opt for other types in case you are pregnant, nursing, planning on having a family or suffering from infertility. Safer fish to eat include; 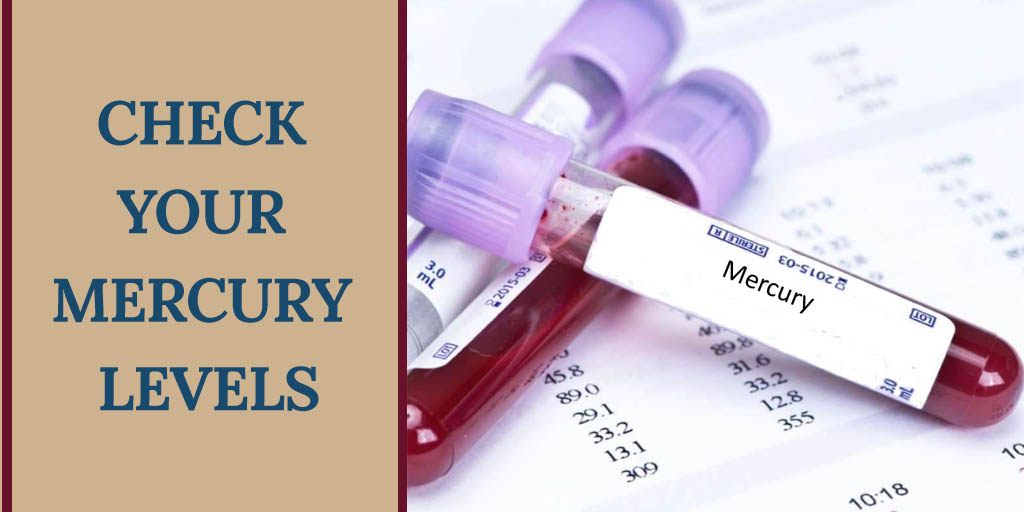 Mercury in most vaccines

A few decades back, NRDC suggested for the removal of thimerosal, a preservative that contains ethyl mercury from children’s vaccines to limit mercury exposure

The flu vaccine is the only vaccine that still contains this preservative, but parents can request for another type with no thimerosal. 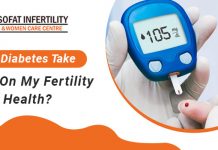 How are diabetes patients at increased risk of getting fertility issues? 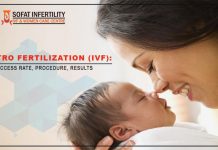 Is it possible for IVF Mothers to deliver a baby vaginally? 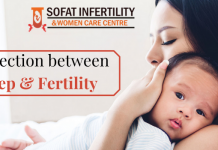 Fertility and sleep: Can your lifestyle choices affect the IVF treatment results?