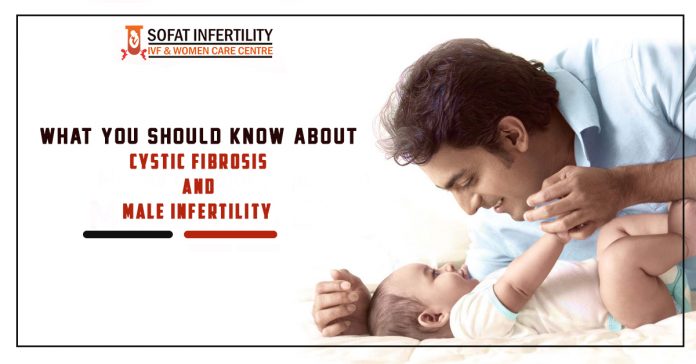 Women with cystic fibrosis don’t have an issue with fertility but it has quite the opposite effect on women. Sofat Infertility & Women Care Centre, The Best IVF Center in Punjab offers the facility of IVF for such couples.

Cystic fibrosis and infertility in men

If a man is suffering from cystic fibrosis, then he is highly prone to infertility. It is due to the absence of vas deferens in the body of affected men. The condition is better known as CBAVD (congenital bilateral absence of the vas deferens).

The sperm is usually formed in the testicles, which later moves to a tubular organ called epididymis. The epididymis triggers chemical changes that make the sperm motile. It also stores the sperm until ejaculation. The path of the sperms from the testis to the epididymis is through the vas deferens.

For instance, if you’re considering a lung transplant for treating Cystic Fibrosis, then the medications will not suitable for the fetus. Anti-rejection medicines can lead to birth defects in the baby. Due to this fact, many clinics ask the men to freeze their sperm before undergoing transplant surgery.

As Cystic fibrosis is caused due to genetic factors, it means that your partner will have to undergo genetic testing to determine if they too carry the gene. If they also carry the gene, then a genetic counseling session will be held and alternative methods like surrogacy and donor sperm will be considered.

What are the chances of cystic fibrosis patients having a baby?

Many men with the condition can have biological children by adopting various ART techniques. The best approach will be decided by the fertility specialist after conducting fertility tests on you and your partner.

Techniques like IVF and ICSI may be used in such cases. If the condition is discovered early on, then it is advisable to retrieve the sperm at a younger age since the sperm can be kept frozen for a decade.

After testing the viability of the sperm, your partner will be made to undergo ovulation induction followed by egg retrieval. ICSI will involve the injection of a single sperm into the egg directly. The formation of a healthy embryo will make way for the last step of implanting it in the uterus of the woman. 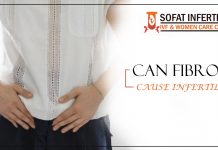 Can Fibroids Cause Infertility?

Why is it important to focus on the diet while trying to get pregnant?

Are you wondering to know about pelvic pain and ovarian cancer?