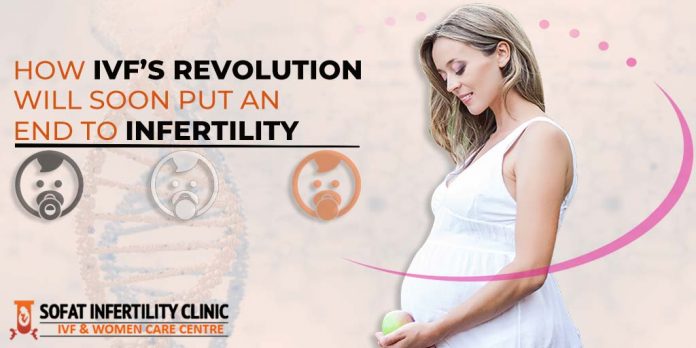 IVF had initially been associated with various disapprovals, but currently, IVF practices are openly conducted around the world. The latest IVF breakthroughs will only surprise you and yet, researchers believe that more breakthroughs are along the way.

In Vitro Gametogenesis, also known as IVG, is the latest reproduction procedure in which fertility experts are studying how to convert adult human cells taken from the skin, i.e, from the arm and taken to the laboratory to be combined with artificial gametes, lab-made eggs and sperm to form an embryo which is then transferred to the woman’s womb.

With this approach, old males and females will definitely benefit from it as it doesn’t require sperms, eggs, or an embryo from another person. Fertility experts explain that in the near future, different forms of families will be witnessed as a child could have a single biological parent. Similarly, same-sex couples and others who have previously lost their spouses would only get hair follicles of those individuals to have children.

With the upcoming new IVF approaches, modern gene-editing technologies, which become even better and better with time are considered to be effective for the latest IVF procedures. CRISPR-Cas9, a modern gene-editing technology is used to repair, remove or add genes during the IVG process. This is one way of eliminating diseases or other factors that can affect a child’s genome.

How is IVF Considered Vital?

According to research, an issue of genetic disease has been one of the major concerns in the IVF sector. Research confirms that 7 million children will be born with serious genetic disorders come next year. IVF is probably the best way of dispatching such critical genetic disorders that compromise with children’s health. Although it may require a huge amount of money, hundreds of couples have benefited from the IVF practices that include preimplantation genetic diagnosis (PGD), a procedure that involves testing embryos before they are transferred to a woman’s womb.

Now with IVG and gene editing, parents’ hope of preventing genetic disorders from being passed on to their children is guaranteed and in fact made effective. The procedures are considered reliable and parents will only have to permit doctors to conduct the procedures.

The first successful IVF treatment cycle to result in a live birth was conducted by Robert G. Edwards and as a result, Louise Brown was born. Louise Brown currently lives a normal life and also has two healthy babies. Ever since that tremendous breakthrough, IVF practices have gained popularity and currently the only way of ending infertility in all genders. 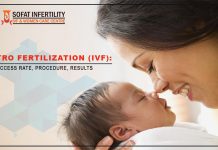 Tips To Prepare For IVF By Focusing On Diet, Exercise, And Lifestyle Factors