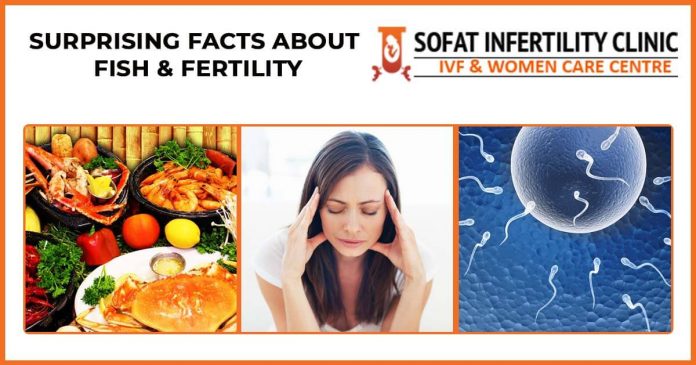 Fish has for ages been recommended for pregnant women, but the latest study throws more light about fish or seafood and its benefits. According to the latest study, it was found that women or couples who had more seafood had an improved sex life as well as their fertility.

According to the researchers, they are unsure about the exact cause of this, but they were certain that couples who ate more fish each week had an increased conception likelihood during the year of study.

The researchers stressed that seafood induces a variety of reproductive benefits such as increased sexual activity and the likelihood for shorter a time to pregnancy.

Researchers focused on 500 couples in Michigan and Texas for one year and these were recurrently tracked. Uniformly, all these couples were planning a pregnancy. The couples were asked to record their sexual activity and the amount of seafood they ate on a weekly basis.

Researchers believe that increased seafood intake can improve the semen quality, ovulation in women as well as embryo quality. The researchers also stressed that it is generally not all about seafood intake in women, but also men as well.

Therefore, both partners must have more seafood in case they are to optimize the reproductive results.

Meanwhile, fish is enriched with a number of nutrients, but most especially proteins. These proteins and the rest of the nutrients are essential in getting pregnant.

The exact way of how seafood intake helped couples get pregnant isn’t known, but the findings can be used by couples who are trying to conceive.

Pregnant women are advised to opt for safer fish, certainly that which has a low mercury level. Likewise, women who are trying to conceive should also pay attention to the type of fish they eat.

Fertility experts explain that the intake of seafood or fish that is high in mercury has a negative effect on the fetus and can cause complications for both the mother and the baby. Salmon and albacore tuna are recommended for those trying to conceive or pregnant mothers. 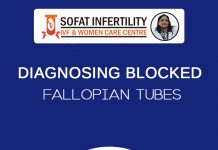 What is Azoospermia and the advancements made in treatment for male fertility?