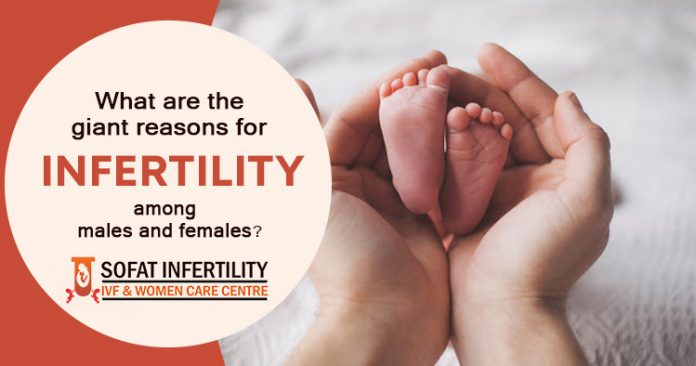 According to research, it has been found out that Indians are more prone to take up fertility treatment. But the awareness among Indians regarding the causes of infertility and the solutions to those has remained negligible. According to an IVF centre in Punjab, approximately 20 to 25 % of couples experience complications in reproductive health. A gynaecologist in Punjab has stated the ensuing factors responsible for causing the fertility complications:

The last two decades have encountered a major change in the lifestyle of the people. Earlier there was no stress in the working and professional life of the people. But as the advancement is happening, it is causing more and more competition to establish the best of the kind. It is surely leading the youth to stress.

This stressful lifestyle has not only contributed to the alleviation of the stress, it has rather caused an alleviation in consumption of alcohol to get off stress.

Of course, some people find it difficult to work without cigarettes and alcohol during their working hours. So they go for the solution of chewable tobacco.

This era is of women empowerment, where women are given more opportunities to flourish their careers. But in nurturing the careers, women consider marriage as something which will deteriorate their career. In those situations, she chooses to marry after she is 28 or above. NO doubt, this choice is good from the viewpoint of career and women empowerment. But reproductive complications rises with age

As discussed earlier, this era of competition has led people to flourish unhealthy eating habits. The professionals find it a tedious task to cook food when they return from the office and working environment. So they decide to order food from restaurants which are not always healthy.

Medical factors are also responsible for the increasing cases of infertility:

It is found among most of the couples who are trying to have a baby are suffering from impotence owing to unhealthy intercourse. Couples tend to engage in sexual intercourse too frequently. The pleasing techniques which they use to incorporate in their intercourse are sometimes something that is not medically suggested. 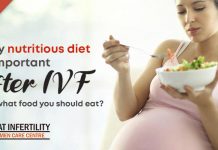 What is intrauterine insemination (IUI) ? How does it help to treat infertility?