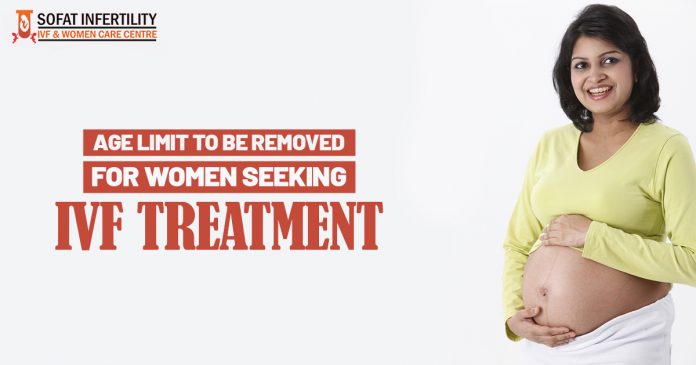 Infertility puts forward many challenges in the couple’s life. Apart from emotional devastation and social ostracism, they have to come to terms with the truth of not being able to bear a child. Hope is around the corner however with the presence of ART techniques. We are lucky to be born in an era that offers a variety of medical solutions to the problem of infertility. IVF is one of the most sought after infertility treatments. IVF Center in Punjab aims to handle the problems of the infertile couples.

Various countries offer a rebate in treatments; some of them do the same for reproductive treatments. Singapore is one of the countries which cater to the financial aspect of infertility treatments. It has been funding ART cycles for women .New policies aim at removing the cap on the number of ART cycles, which have been capped at 10 up to the age of 40 years and five cycles after it. The new policy will allow multiple cycles for a woman which means that there will be no cap on the number of cycles.

IVF is a procedure in which the fertilization process of the egg takes place in a lab petri dish. The treatment is undertaken when the couple approaches the doctor with infertility problems which don’t get resolved by other measures. The initial consultation and primary sessions include testing of both the male and the female partner. The test presents a diagnosis that which partner lacks the reproductive capability. The problem may lie with either the male or the female or both. In case the female is diagnosed with conditions which lead to infertility, she needs to be treated for them first. Surgical measures may be required for blocked fallopian tubes, PCOS or endometriosis.

IVF may be considered if the woman’s tubes can’t be rectified. Depending on her condition, she may or may not require an egg donor.

If the problem lies with the male partner who is related to the sperm motility, morphology or ejaculation then also the technique of IVF is recommended. 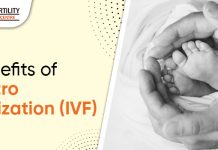 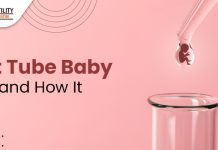 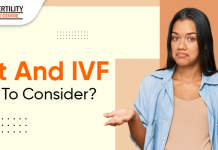