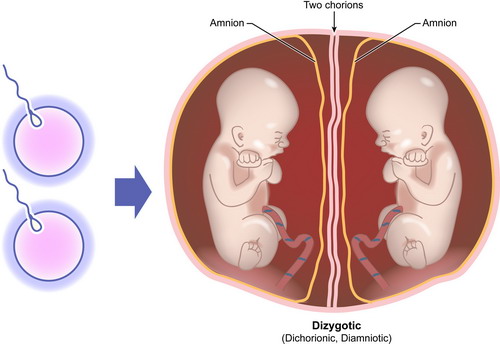 There is nothing new to hear that woman has given birth to twins or even more than two which means that woman was having more than one baby in her uterus. Multiple pregnancy is not common but it can be case with many women.

IVF experts have explained the two basic reason for multiple births at one time. It can be due to the splitting of one egg into multiple eggs or it can be due to different eggs.

In the first condition one egg is fertilized with the single sperms then this get split into two or more embryos. As per the experts this is rare and by chance condition and not related to the age, race or family history. In this case the babies from one egg are called identical babies they can be either all boys or all girls. Even all babies will have same blood type but different fingerprints otherwise in appearance of eyes, face and color they can be same.

IVF or Fertility drugs can lead to multiple births

Woman that are taking fertility drugs can produce more eggs to be fertilized so can have multiple pregnancy and in case of lab procedure IVF sometime some doctors implant more eggs to increase the chances of pregnancy of at least one so that may also lead to Fraternal twins. 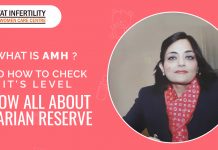