With the increase in number of infertile couples IVF industry is also booming as couples are spending a lot for having this non invasive procedure.

Studies have shown that most of the couples that are seeking for In Vitro Fertilization method are older and women are having age near about 40. However it was amazing fact to know but it is true that out of 10 IVF couples 8 are older.

What is social infertility?

It has been observed the couples going for IVF are those who are seeking for their first child even in the age of 40 -45. Basic reason that can be understood about this fact is that the couples are delaying their parenthood for some reasons. When couples delay there parenthood for some specific reason and in older age seeks for treatments are called socially infertile. 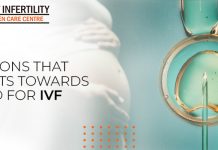 Infertility Treatment Guide: What are the major reasons to undergo IVF? 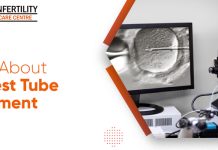 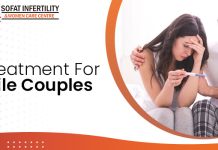 When Should The Right Candidate Seek IVF Treatment For Infertility?