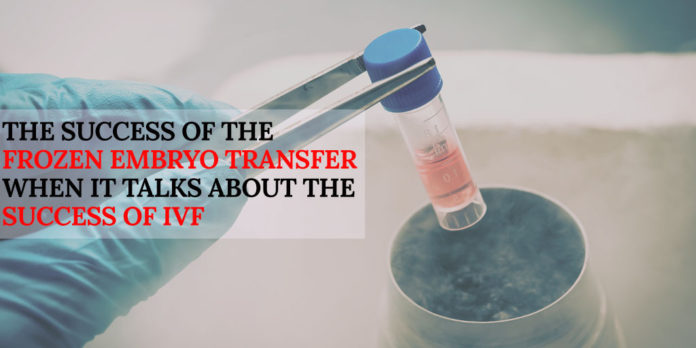 Twenty-two years ago, there was couple named Samantha and her husband, were facing so much trouble in getting pregnant. As the many couples who face trouble with the different fertility problems, they had also undergone with the IVF (in vitro fertilization).

“This is the most difficult process, the probability of getting pregnant was very low,” said Samantha.

Most of the gynecologist has the perception that fresh is always better. So, we had started with the fresh ones. If the fresh one does not work in our case, then you can take the frozen embryos that can be used in our case.

That was the two frozen embryos that have gifted her with the two beautiful daughters.The name of the two daughters are Shila and Ashley, both are of 23 years old now. Frozen embryo transfer has come in the last few decades.

This has been specified by the new study that couples, who are trying the IVF, choose both fresh and frozen embryo transfers. Both of options have an equal chance of having the child.

Women who are suffering from the polycystic ovaries, the rate of the pregnancy and live births are low when implanted with either fresh or frozen embryo. This has been specified in one of the specifications of the newspaper.

There was conducted one study where almost 800 couples have been taken. These couples have taken the fresh and frozen embryo transfer on the random basis. This study was going to complete in the one year.

Dr.Sumita Sofat was also involved in this research. But there was the only slight difference in groups that were not considered to be negligible.

This is actually the development of the quick freeze vitrification method in the most current years and this just has increased the uptake of the frozen embryo transfer.

But this study suggests that it may not increase the chances of the live birth with the fresh embryos in the study of population.

There are so many instances in the medical history that people have been jumped into the numbers of the new innovations and new things. This does not mean that new thing is better than the old one. But in most cases, news things are always the enhancement of the old things.

There has been researching conducted that women who undergone with the IVF, having the polycystic ovary syndrome, will lead to the more live births

There are other cases of the different infertility problem will lead to having more live births. 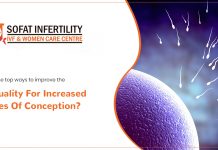 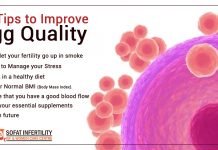 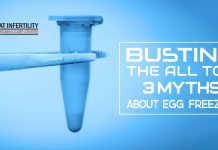