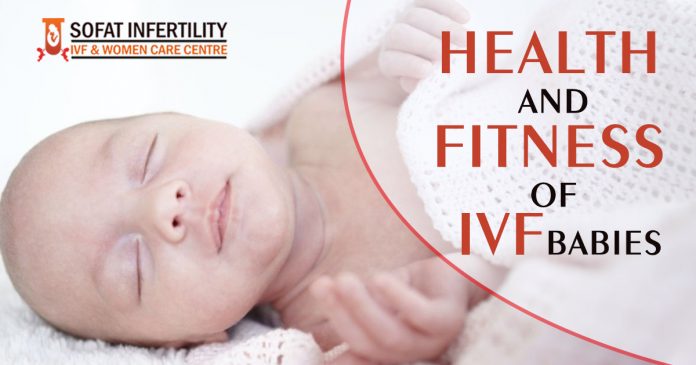 In-Vitro Fertility which is commonly known as IVF has come up as a boon for all those couples who have desired to have a baby. There are many who suffer from infertility and are unable to become parents naturally. Thus, IVF is a great option for all those. Although, no optimum proof regarding the risk or wellness of IVF born child is available till date as the technology is just around for 40 years.

The natural conception takes place in the fallopian tubes where the egg is made retile by the sperm; the same is carried out in a lab dish in the IVF process. After the egg gets developed into an embryo, it naturally gets shifted to the uterus. Whereas, in the case of IVF; the embryo so developed in the lab dish is transplanted to the uterus. After this stage, the pregnancy takes the usual course of action. Hence, there is not much difference as such between IVF and natural conception. Therefore, the question of the health of IVF child somewhere stands futile.

Still, it is important to investigate if there are any possible risks associated with the health of IVF babies. Some that are expected to happen are:

There is no substantial data regarding the health or risk factors associated with the health of IVF children as the potential threats to health start approaching after the age of 50. The first IVF born child named Lousie Brown is 32 years old and hence nothing can be said or observed unless and until the child turns 50. As of now, the health of Lousie Brown of other IVF children is pretty much same as the normally born children and they do not seem to be facing any disorders in their health of any type.

Moreover, it is also important to note that it is not IVF but the techniques used such as excessive usage of Intra-cytoplasmic sperm injection (ICSI) can attract more troubles in IVF pregnancy or the health of IVF child. Additionally, a single birth child with IVF has lower associated risks as compared to multiple births.

Whatever the case may be, it is definitely important to know about the health of IVF babies as more and more people are opting for this procedure. That is why Pre-implantation embryo screening has been developed to know about the same. 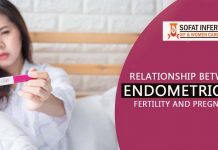 Relationship between Endometriosis, Fertility and Pregnancy

Self Care Techniques During IVF

How Men Should Prepare Before Going IVF Treatment as A Couple?