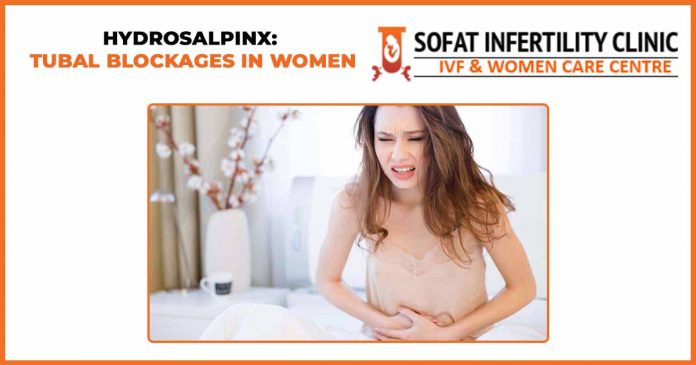 One of the causes of infertility in women is Blocked or obstructed fallopian tubes mostly, it comes with no symptoms, but if left unnoticed can lead to many dangers. mediacally it is named tubal occlusion.

Fallopian tubes are muscular tubes which are linked with fragile hair like structures. The “hair” do their work from both directions, which means helping egg to travel from ovaries to the womb and also in assisting sperm from traveling up to womb. Every fallopian tube has pili, which are similar to a finger. They catch and guide an egg after ovaries release it.

All these conditions directly or indirectly affect fallopian tubes.

The tubes open and close, hence it is not an easy task to come to know of their blockage, sometimes they are  mistaken as being closed

The tests to diagnose them are :

An ultrasound, which is similar to HSG, but take the help of sound waves to construct a picture of Fallopian tubes.

The doctor advises the lady according to a diagnosis made on medical history. For eg, if a woman has gone through an appendix, then she might not be able to conceive, hence blocked Fallopian tubes could likely because.

The cost of blocked fallopian tube treatment cost depends upon the condition from which the woman is suffering, what is the level of the condition, the surgery the surgeon who is going to perform. 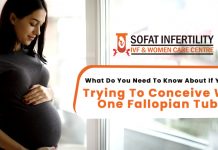 What do you need to know about if you are trying to conceive with one fallopian tube? 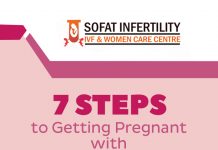 7 Steps: How to Get Pregnant with Blocked Fallopian Tubes Explained With Graphics 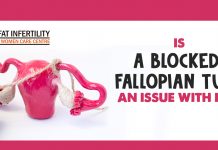 Is a Blocked Fallopian Tube an Issue With IVF?