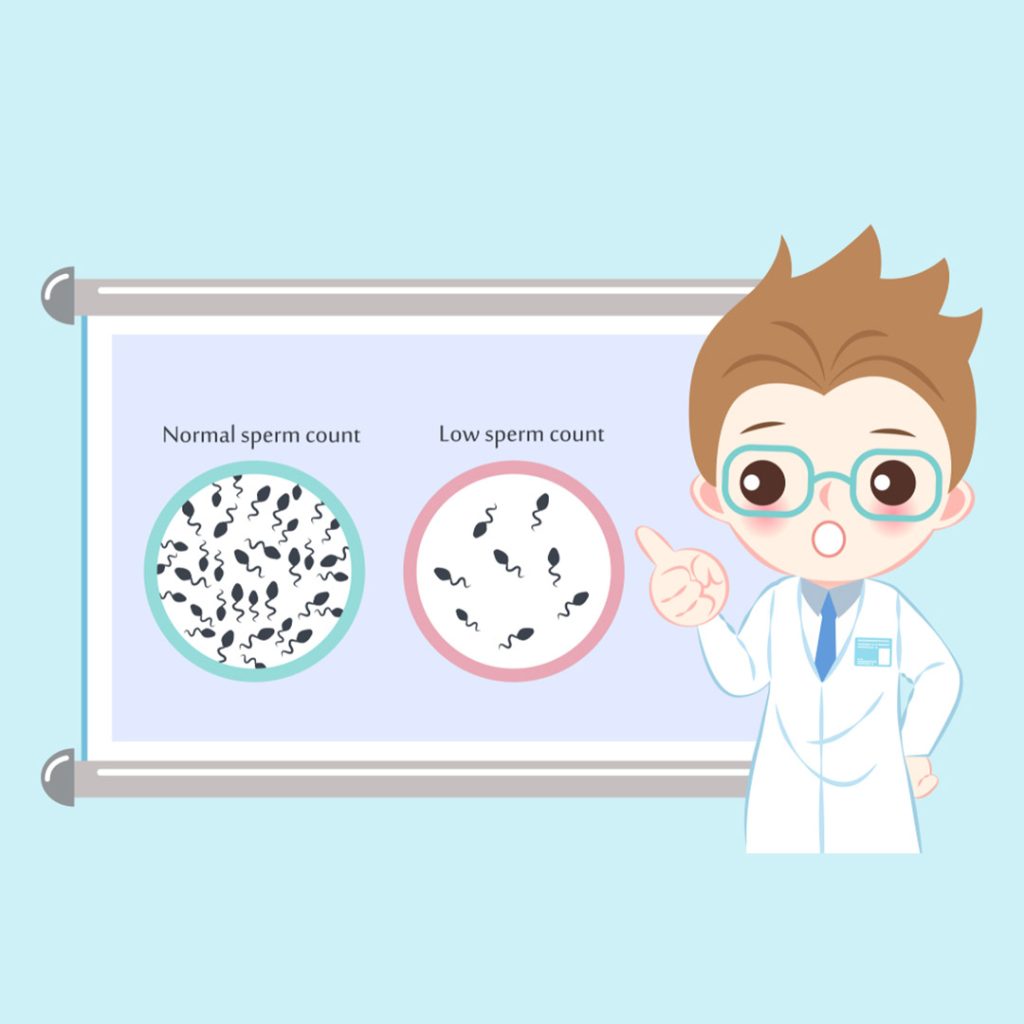 Male infertility is now a global concern and one of the problems in men is low sperm count. Scientists have reported a major decrease in sperms that many men produce due to their changing lifestyles and the way of life. Two in ten men are faced with low sperm count in the current generation a problem that was never occurred in the past.

What is Low Sperm Count?

Another term for low sperm count is Oligospermia and it is a situation where a male’s sperm is fewer than 15 million sperm/ml of semen or lower than the normal quantity. The sperm quantity in males of India has decreased to 21 million/ ml which is an alarming situation.

How Low Sperm Count is connected to Infertility

Through ejaculation of the right quantity of sperms in the semen, a woman’s chances of conception are increased. Where there is no or low sperm quantity in the semen that means that the chances of the woman to conceive are threatened and decreased. Many females approximately 39% fail to conceive because their partners have low sperms and it requires treatment to increase the sperms in the semen.
Another man may have low sperm count and impregnate a woman while others may completely fail to do so regardless of the times they ejaculate. 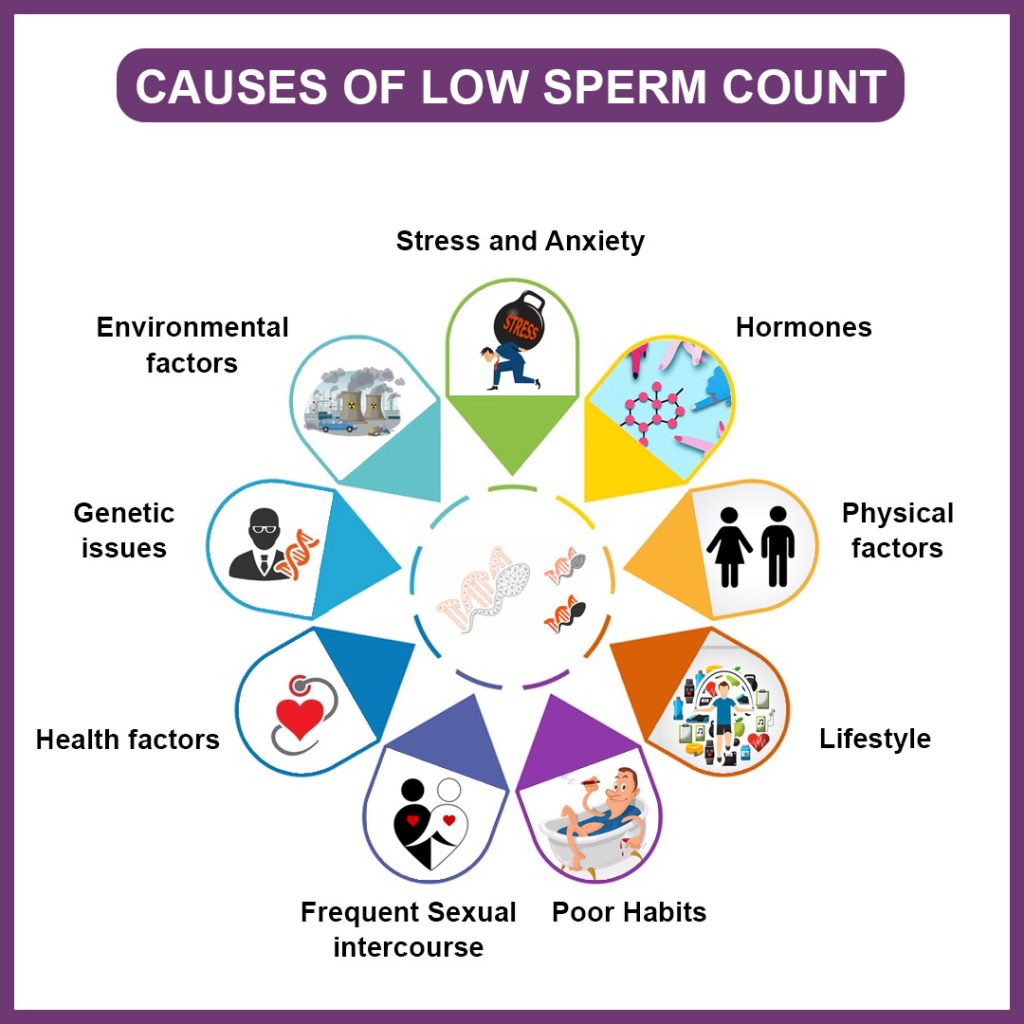 Many men are faced with stress or fear in their lives which they are not able to control. This hinders the level of the sperm production, hence causing the issue of low sperm count.

Sperms are produced by the help of a stable mind. When the minds are at peace, the brain is able to increase hormones in the body, hence producing more sperms

These are mainly the habits that a man engages in and they may include;

Men dedicate most of their time trying to excel financially and this reduces their time to think about marriages and living a healthy life. This has brought about sleep disorders and made the bodies weaker, which affects sperm production.

These include smoking and over-consumption of alcohol. The habit of drug abuse is also another habit that leads to low sperm count.  These habits bring about other issues with the sperms which include Azoospermia, and poor quality of the sperms

The more a man ejaculates the more he releases sperms

Low sperm count can also be a hereditary problem

Some factories release dangerous chemicals and fumes that are a threat to the human cells and tissues, for example, pesticides, radiations, xylene, and benzenes.

IVF treatment in Punjab has helped many men overcome the problem of low sperm count. Drugs are given to a man to increase sperm production or ICSI treatment can be another alternative

In cases where a man has no sperms despite the treatment provided, sperm donation can be an option. The best sperms are selected and injected into the female’s egg for fertilization

Low sperm count treatment in India is provided by many gynecologists and infertility specialists. Counseling can also be of aid to a man with this issue.