Suspicious of PCOS- Get an AMH Test (Antimullerian Hormone) done

The Antimullerian Hormone (AMH) is a product of the granulosa cells of the preantral and small antral follicles in women’s ovaries. This hormone decelerates with time during the reproductive years of a woman, meaning it is present until menopause. This hormone is known for three major purposes which include; 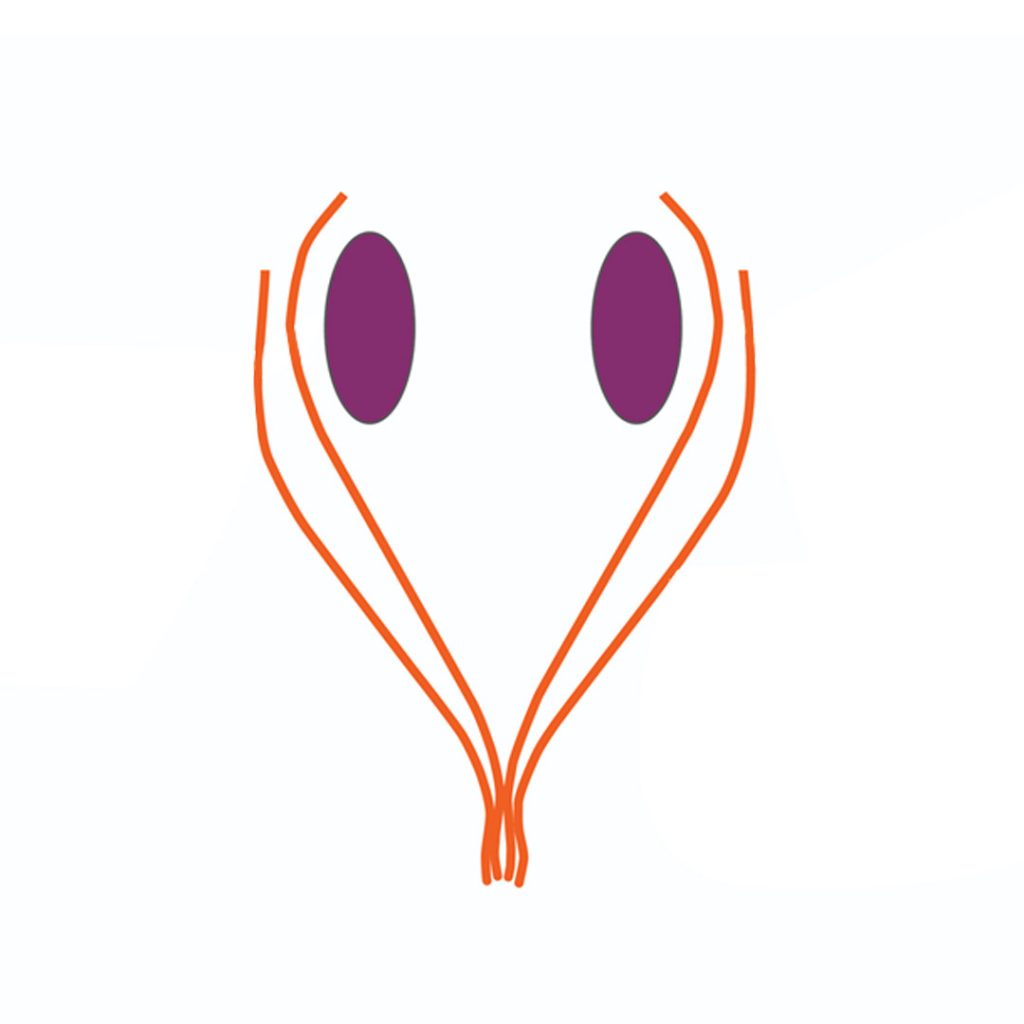 With this, there is a direct correlation between the number of eggs in the woman’s reserve and the amount of the Antimullerian Hormone. The AMH test is essential in women struggling with infertility and likewise to those with PCOS.

In the same way, increased AMH may cause ovulation stoppage, yet in the actual sense, AMH’s main role is to slow down and prevent the premature development of the follicles before they mature- keeping the ovaries from developing the eggs prematurely. Therefore, AMH works by reducing the ovary’s receptors to FSH, the main pituitary gland hormone that causes an egg to develop during each cycle.

In women with PCOS, the AMH is very high and this can immensely halt egg development and maturity. Scientists are uncertain about the actual cause of the ovarian cells to produce higher AMH levels in women with PCOS, but can be attributed to the increased levels of the LH hormone.

During the normal cycle, LH is released in a strong surge which triggers ovulation, but in case it exceeds the required level, it can inhibit ovulation and cause higher production of the testosterone hormone.

The Standard basis for diagnosing PCOS

Any two of the following approaches can aid in diagnosing PCOS in women;

The AMH test is a convenient test that can be taken on any day during the cycle. The extensive studies indicate the following amount of AMH with age.

The readings indicate that any age, an AMH above 6.8 ng/ml (48 pmol/L) is considered high and a possible sign of PCOS.
Note:
The above top end ranges particularly for women over the age of 35. Various studies have shown that highly elevated levels (an AMH over 10ng/ml, “71 pmol/L) are witnessed in 97% of women who have PCOS.